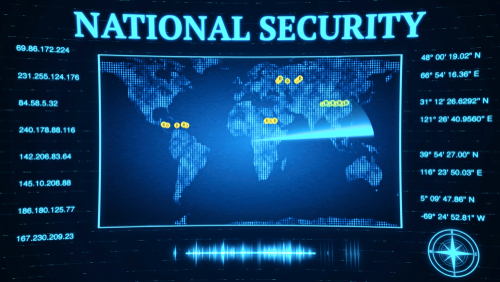 Toyota has criticized President Donald Trump’s decision to declare some auto sector imports a national security threat. They say it sends a message that Japan’s largest carmaker isn’t welcome in the United States. Trump has used the threat of “national security” as the excuse for a trade war. His policies on trade are very old world and will do far more harm than good. There is constantly a focus on jobs, but Toyota and BMW have opened plants in the USA and assemble many of their cars in the United States. Claiming there is a threat to national security is really a stretch. We have to understand that what we really need is a complete overhaul of how world trade in actually calculated. If we allocate trade by the flag the company flies, then the USA will have a trade surplus.