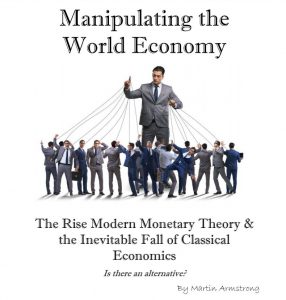 I have finished an important book which is just going off to press now for printing. This is an important work on how the central banks are trapped and how the manipulations of the World Economy are collapsing in upon themselves. The major central banks are now shifting policy from protecting the people and the economy to protecting the government. Not all are following this policy. Those that are burden with socialist programs are imploding. The more than 10 years of Quantitative Easing has destroyed bond markets and managed to get governments addicted to low-interest rates that the private sector has been turning its back on. There have even been German bond auctions with no bid from investors.

This addresses the Modern Monetary Theory, its origin, and where it would leave us at the end of the day. We are at a crossroads in economic theory because ALL of the old theories have completely collapsed. Everything from Keynesian back to Marxism has crumbled to dust. Hopefully, this work will encourage real research and open the eyes in a subject that puts at risk our entire way of life.

Those attending the WEC in Orlando will be entitled to a hardbound autographed edition. 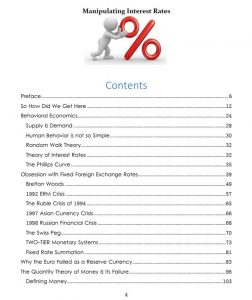 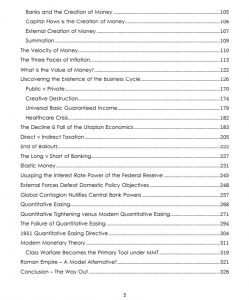