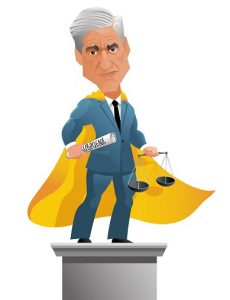 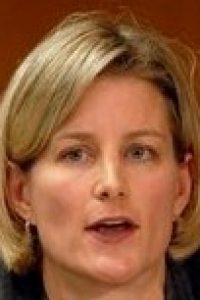 A federal judge has ruled that former special counsel Robert Mueller had no evidence that the Russian government was behind election year social media trolling. The allegations by Mueller were simply made up. The ruling by U.S. District Judge Dabney L. Friedrich of the United States District Court for the District of Columbia revealed a secret legal battle between the Justice Department and the Russian firm Concord Management and Consulting LLC. Because of the conduct of Mueller, the judge began unsealing legal briefs and transcripts, which exposed the fact that Mueller’s 448-page report prompted to seek contempt proceedings.

The argument was that Mueller prejudiced any potential jury by stating that the Kremlin ran the social media campaign, which he argued, without evidence, that the Russian government-funded Concord. That connection isn’t contained in the special counsel’s February 2018 indictment against Concord because there is no evidence to support that public statement.