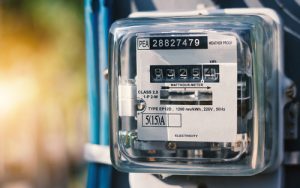 The environmentalists are working hard behind the curtain to eliminate fossil fuels by nationalizing private utilities. The Democratic Socialists on the Chicago City Council want to “municipalize” ComEd, which has a franchise agreement to deliver power that is due to be renewed. That agreement permits ComEd to operate in the city and went into effect back in 1947. It was negotiated only twice and the last time it was renewed was in 1992. The Democrats want to confiscate the utility and dictate power usage in Chicago. This is really getting crazy.