Why the Remain Politicians Only Speak their Own Self Interest 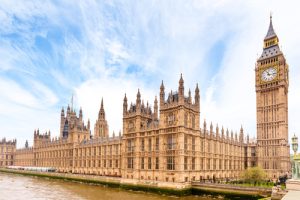 COMMENT FROM UK: On the subject of Phillip Hammond and Brexit, this is just the latest in a long list of pro-elite politicians who are looking to protect their career interests by aligning with the globalist system.

Blair made hundreds of millions, Brown and Darling bailed out the banks and then went to work in the financial sector and failure that is Nick Clegg is now an exec at Facebook. Theresa May will no doubt have her payday coming. These politicians are selling out their country but seem to think they have morality on their side. 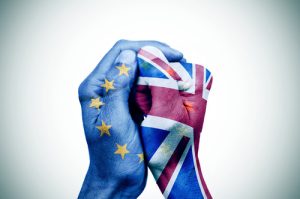 REPLY: All of these politicians who are for the REMAIN side, which included Theresa May, all have a self-interest which is counter-trend to their own country. They like the establishment of the political class to be left alone. 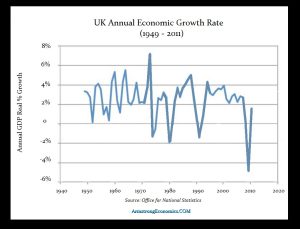 This is a chart that speaks 1,000 times that Britain has NEVER received a fair deal since joining the EU. This is data from your own government which I have not altered. The peak in GDP took place in 1973 just before Britain joined the EU. There was a major faction that believed joining the EU would create a global economy that would surpass the USA. That never happened because each member state can veto what any other state tries to do. There are 50 states in the USA. They have no say if Washington wishes to do a trade deal. If every state had a seat at the negotiation table as they do in the Eurozone, nothing would ever get done.

All I can say is the EU is a dictatorship for nobody at the Commission level ever stands for an election. As such, this is a politician’s greatest wish – power without accountability. And then they have the audacity to criticize China or Russia for a lack of Democracy? 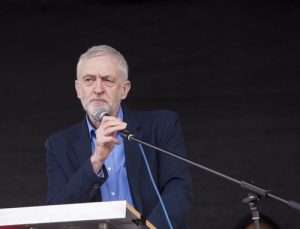 The recent polls in Britain show that the people are MORE AFRAID of Labour and Jeremy Bernard Corbyn than they are about BREXIT!