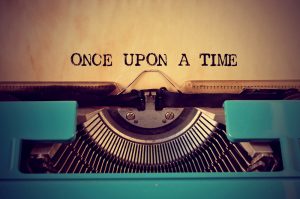 Once upon a time, if you voted against someone like Obama or Tony Blair in Britain, you simply accepted your loss and moved on. Those days are indeed properly for story books which begin – “Once Upon a Time.” This is not something which is unique to Britain. We are beginning to see the collapse of civilization which will only end in separatist movements and violence.

People are no longer willing to accept democracy. If they lose, they are turning much more violent demanding their way or no way. Pro-BREXIT British MPs had to be escorted to Parliament by police to protect them from violence. They will have to take up a vote on Monday. Despite the fact that the people voted for BREXIT, the opposition REFUSES to accept that decision. 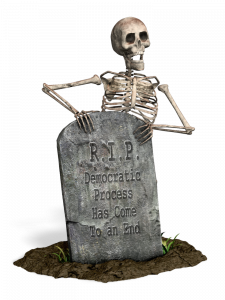 We are witnessing plain intolerance rising on a massive scale. Our computer has been predicting that this wave would be a wave of sharply rising civil unrest. I am not trying to tout how great our computer has been in forecasting such things. I am concerned that it seems to be always spot on. Democracy is dead. 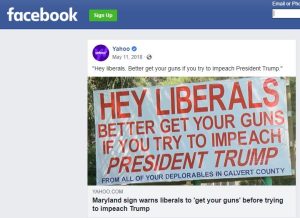 We have protests rising around the globe against the status quo. It is both sides of the political issues. In Maryland there was a sign posted that said “Hey Liberals Better get you guns if you try to impeach President Trump.” The computer has been projecting that the 2020 elections will be the most violent since the 1960s.

There is simply a real hatred that is brewing and like the genie in a bottle, there is no way to put it all back. This simply has to play itself out and it will NOT END WELL!!! Neither side is going to convince the other that their way of thinking should prevail.

The very purpose of civilization is when everyone comes together to produce a society that is greater than the sum of the individuals. We have lost that very purpose. I honestly do not know what the future will bring after 2032. But there will have to be a lot of blood spilled before there will ever be any resolution. The hatred is far too great to overcome.