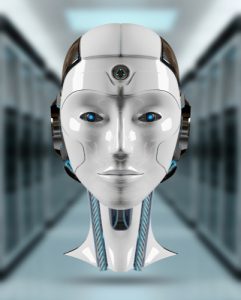 The corruption in the Rule of Law is the #1 cause of the decline and fall of nations. One major step would be to replace judges with AI. Lawyers already use AI to research legal positions that junior staff once did. It is only a matter of time before courts can be replaced with AI, which would then ensure that judges will not rule in favor of the bankers or governments. Prosecutors make the decision as to who should be indicted and that too is entirely discretionary. The FBI, which never exonerates anyone, just did so claiming Hillary did not intentionally violate the law. That was clearly an intentional effort to boost her for running in 2020. When the Rule of Law is controlled politically, that is when governments begin to decline and eventually collapse. It is the Rule of Law that enables civilization to form. Without the Rule of Law, you end up with total chaos. It is about time we move toward something that is desperately needed to save society.