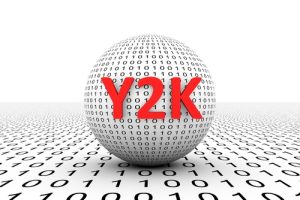 Was Y2K a possible problem ?

I was programmer then systems programmer and Senior programmer for several companies in the late 1960’s into mid 1970’s. Indeed our records did have just a 2 digit year in all records.

Of course technology improved and and space would have become less important and history would suggest that the problem was foreseen and handled significantly.

REPLY: There were computer systems that were the old system based only on a two-digit date. Those systems were predominantly the problem, but they were exaggerated to make it seem that the entire computer world would crash. So in that respect, I was wrong in not addressing the old two-digit systems. They were the minority.