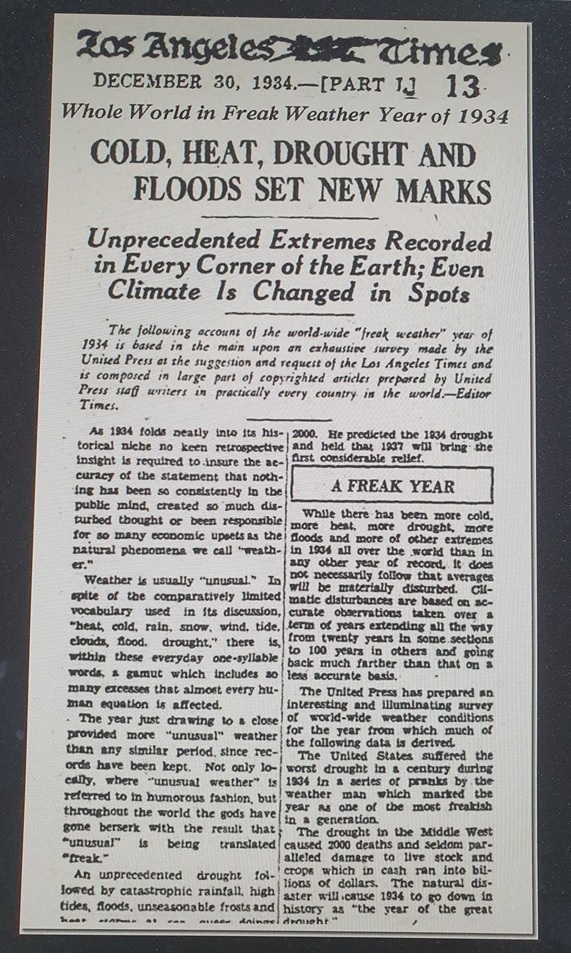 QUESTION: Does your computer show that the major trend is down toward cooling and in the process were are getting these wild swings from new record colds to one-day wonders of hot?

ANSWER: Yes, the broader trend is cooling thanks to the solar minimum. But there are also wild swings from new record lows to a single day of record high temperatures. This is similar to what was taking place during the 1930s. There was the dust bowl with drought and heat in the summer, and the winters were still the coldest on record which we have not yet reached on a sustained basis. It is just nonsense to claim that the violent swings from cold to heat are caused by us driving cars around when that pattern has taken place throughout history. 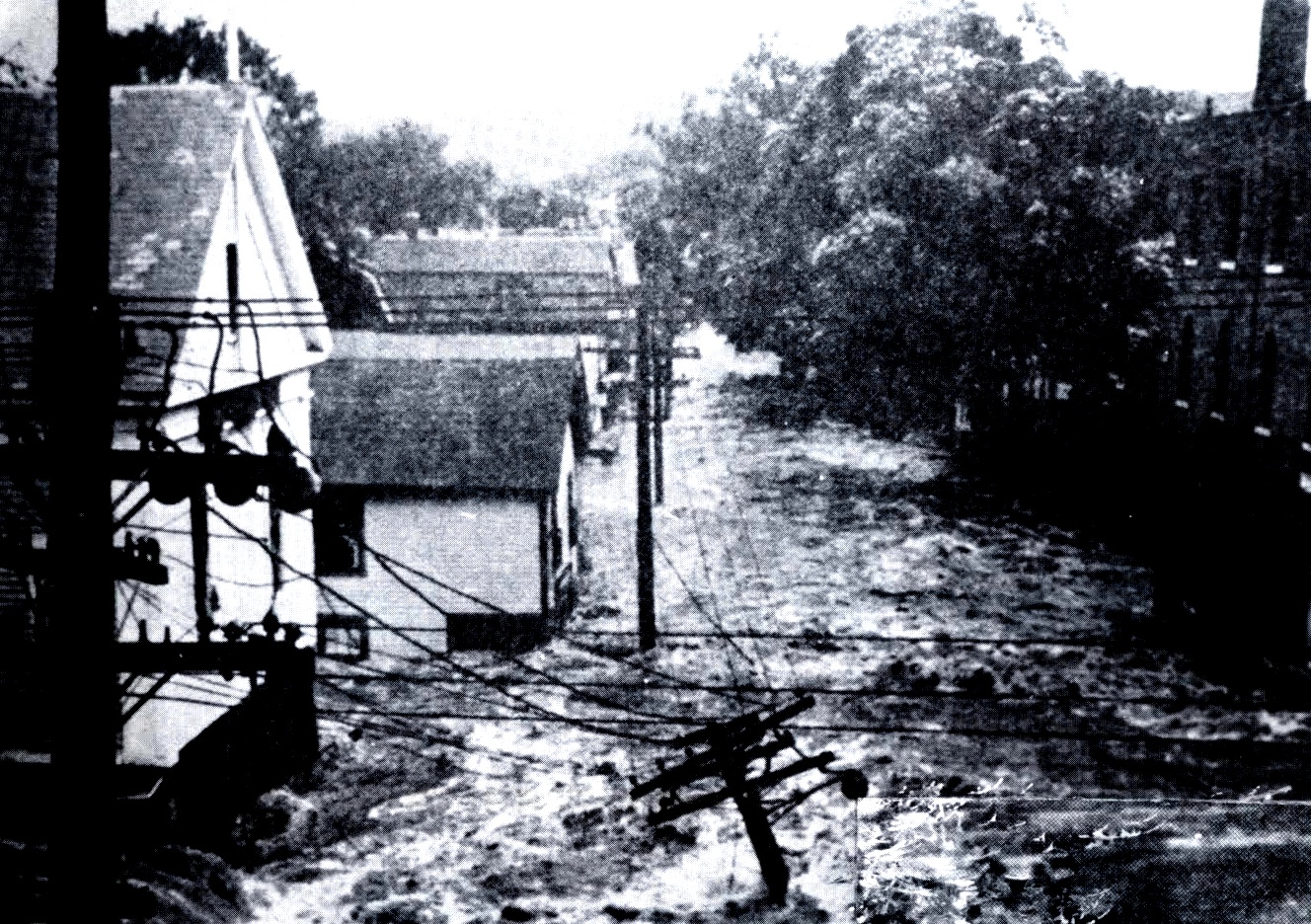 The 1938 New England Hurricane pictured here was far worse than anything we have seen in my lifetime. Computer models rooted in cyclical analysis with a long database simply reveal that there is really nothing new in weather that we have not seen before.