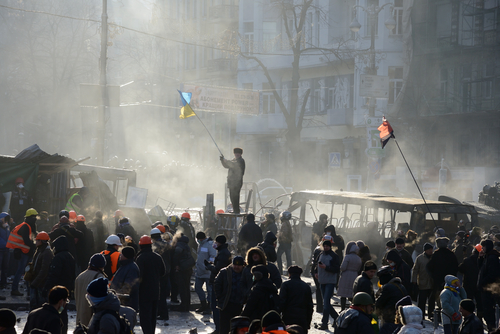 The Democrats are now claiming that because Soleimani was also a “political” figure, that somehow makes it an act of war that only Congress can authorize. Of course, the argument goes down party lines because it is just political and not a valid argument. Nevertheless, what this is showing is that it is impossible to restore the government. The hatred that is brewing is unprecedented.

There is no putting this all back together. Governments are crumbling. We are witnessing the same trend in Europe. The clash between the Labour v Conservative Parties in Britain is yet another example. Politicians no longer act responsibly for the benefit of their nation, but just to score points.