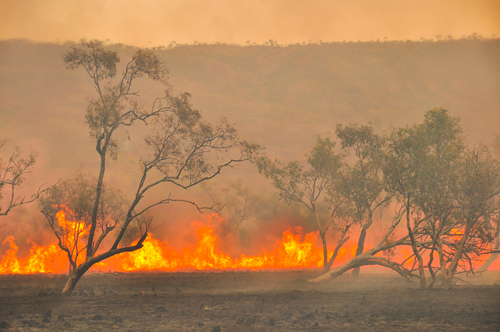 QUESTION: Hello Martin,
I have been following your blog for a number of years and enjoy your more analyzed perspective on climate change. I am not fully convinced man [that] is causing the changes and I’d like to hear your opinion about the Australian fires. Living here in and amongst the carnage of the fires and the severe drought, it is hard to ignore all the arguments for climate change being a factor.
Kind regards,
CW

ANSWER: It is very easy for the global warming crowd to make claims that every hot day proves their theory or that a drought in Australia is the result of CO2. They offer ZERO historical evidence to support their claims. They simply make claims that this is the hottest year so that proves it is CO2.

I just published the earthquake data for the Caribbean. There has been a sharp increase in activity with solar minimum. All they would have to do is show the correlation. But they never do because there is zero evidence to support climate change is human induced. If that were true, then the data should reveal that there were no such events prior to the Industrial Revolution. They also ignore the historical record that shows climate has always changed. They do not even try to address those issues and the mainstream press just prints their claims as if they are uncontested facts without the slightest investigation.

There have been red tides that kill fish. Immediately, they blame farmers and chemicals. There are no farmers near me and there are no such chemicals that spill into the ocean from farming. All you have to do is Google it and you will see that the first recorded fish kill was 1648. There were reports of red tides in the Caribbean as early as 1530 (see: Red Tides HistoryKarenia brevis).

Australia has a history of droughts and bush fires. I have lived there and been to absolutely every area. The most well known of these are the Federation drought (1895-1903), the World War II drought (1939-45), and the recent Millennium drought (1997-2009). All three droughts were devastating to agriculture and the broader economy.

As far as major wildfires, they too predate the Industrial Revolution. There was the 1850-1851 Black Thursday bush fires of February 6th, 1851 in Victoria. That event resulted in burning the second largest area (approximately 5,000,000 hectares (12,000,000 acres)) in European-recorded history. That fire killed 12 people, but more than one million sheep and thousands of cattle. The current wildfire has reached 4.9 million hectares in NSW. Again, this is not something that is totally unknown or unprecedented. They do run the risk of making a new record high, but that does not prove that CO2 is the cause.

These activists claim everything is CO2 without any evidence whatsoever and people accept whatever they just say. I can claim I sold the very high in the Dow in 1929 and bought the day of the low in 1932. Can you imagine if the press just repeated that claim without ever bothering to check to see if I was alive back then? 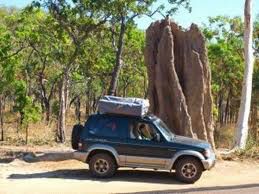 Nature itself demonstrates that these people are outright liars. The Amitermes meridionalis species are termites that are native to the northern part of Northern Territory of Australia, around Darwin. They build mounds that are typically 13 ft tall to survive both floods and bush fires. The animals have developed strategies to survive both floods and fires because they are historically common and not some new development post-1850 and the industrial revolution. 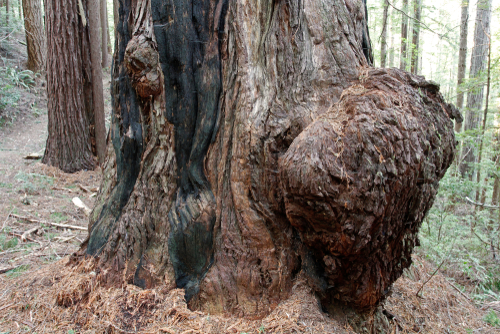 Even the giant redwood trees in California where bush fires are also common have adapted to the environment. They will grow burls which come to life in the event of a fire and can regrow the tree. 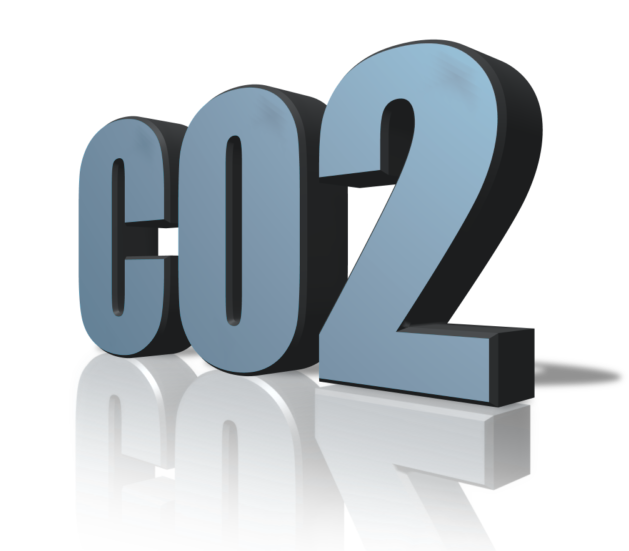 In Australia and California, which are both prone to bush fires, the plant and animal life have evolved over hundreds of years to adapt to wildfires. This does not support the claims that the fires in Australia are because of CO2. Everyone demands proof that this is not caused by CO2 instead of demanding that they support their wild claims with at least some correlation study.