COMMENT: I attended your 2016 WEC and I thought you would be wrong that interest rates would rise and the whole big bang thing. Rates have risen only in the US, the pension crisis is clearly unfolding, and states have been going bust. Now there is the Repo Crisis and I did buy the report. I will return to the WEC this year. I realize that you are able to forecast long-term trends that nobody else can even see.  Here in Australia, my God, it seems like the government has become occupied by Nazis who were also hunting money.

REPLY: Yes, most people have no idea that Hitler had passed similar laws that made it illegal to have a bank account outside the country. That prompted Switzerland to adopt its secrecy laws. Western governments are doing exactly as Hitler did. Oh yes, he killed a lot of Jews and others. But make no mistake about it, that was not just hatred. It was profitable. Hitler confiscated all their assets and then harvested even the gold in their teeth.

The rule of law in England at the time of the American Revolution had 240 felonies. The penalty was death so there too the king confiscated all your assets and threw your family out on the street. Just follow the money. Now they call it criminal to hide money from the government. It is money laundering to put cash in a safe deposit box — read the fine print — it can be confiscated! The criminal law is far too often used for the financial gain of the state.

As everyone knows, I turned out to be an institutional adviser. Consequently, the model that I developed had to be able to forecast the trend of all time levels. It was critical to be able to provide a reliable forecast out for 10 years when truly planning strategy for multinational corporations. That is why we had over $2.5 trillion under contract when the US national debt was just $6 trillion. We were by far the largest international adviser in the world. 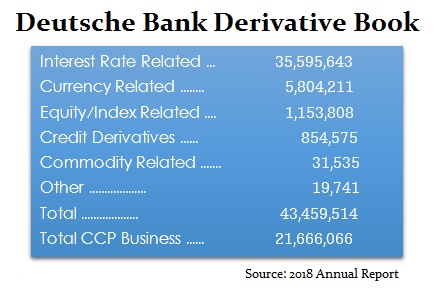 The disparity in the rates between the USA and those in Japan and Europe are all part of the crisis in both liquidity as well as international banking. The vast majority of derivatives out there are interest rate related. Europe has a major, major, major problem. An uptick in interest rates will be devastating in so many ways. It will not only cause major losses for the ECB portfolio of bonds with over $12 trillion in negative-yielding bonds, but then you have the derivatives market.

On top of that, to make derivatives safer, after 2007 the government insisted that all derivatives had to go through a  central counterparty clearing house (CCP)  agent. As you can see, the 2018 annual report showed that Deutsche Bank also acts as a CCP to which it guarantees another €21.6 trillion Euros of exposure.

This experiment with negative interest rates has created a nightmare from which we are desperately afraid to wake up because it could be very real. 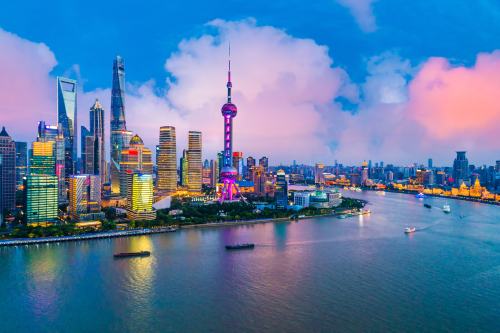 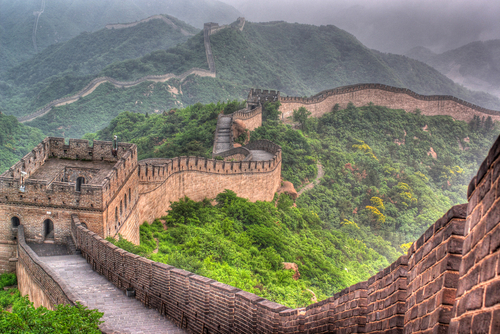 This year we are holding three World Economic Conference events — Shanghai in May, Frankfurt in June, and then Orlando in November. Each will be focused on the local region within the scope of the global context. Many people have indicated they want to go to Shanghai and kick the tires personally. You can apply for a visa and then visit Beijing and the Great Wall as well as the Forbidden City. They are spectacular things to see while you can.

You do not need a visa to visit Shanghai if you have an ongoing ticket to another city, not just a return. So fly to Shanghai, then to Hong Kong, and home. I believe you are allowed to stay for up to 7 days on that basis. Make sure you check yourself because things change. So if you want to see Beijing, just apply for a visa. It’s not a big deal.

The Frankfurt WEC will focus on the crisis in Europe. The Orlando WEC will be naturally focused on the world economy and we will have the results of the 2020 election in the USA by that time.

There will be special tickets for those attending all three events or just two.