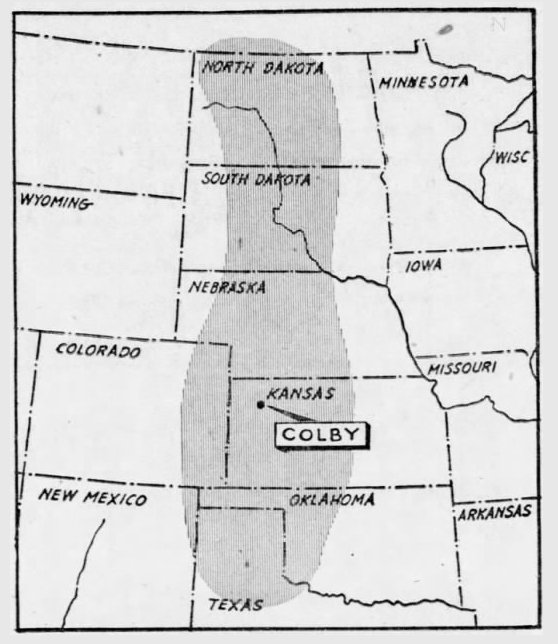 QUESTION: Marty; You have been the first to warn of food shortages and to stockpile for the years ahead. With Russia and Ukraine accounting for 30% of global wheat, you have warned that we are looking a shortages into 2032. Does this mean the war will last for 10 years?

ANSWER: No, the forecasts for shortages into 2024 are actually divided into two primary causes. There was a major crisis in crop failures in 1846-1847, which also provided the economic reasons for the 1848 Communist Revolutions throughout Europe when agriculture was 70% of the economy back then. This was followed by the next great drought which became known as the “Dust Bowl” during the years of 1935-1936. Note, this had nothing to do with CO2 and the Industrial Revolution. While the Dust Bowl was a 10 year struggle for farmers, it certainly varied from city to city. Generally 1935 to 1936 was the worse of it and by 1937 the trend began to reverse.

Our model warns that we may see another severe drought probably between 2025 to 2027 in both the US and Canada. The drought conditions are already beginning and this is in line with our model which warns it will expand into the 2025-2027 period.

Therefore, to answer your question more directly, it appears that we have a shortage first instigated by the outrageous stupidity of COVID management, and this is the accelerated by the War Cycles, and it will conclude with the weather cycle which will only add to the shortages post-2024.