Hope your doing well, you spoke about keeping some money, outside of banks, do you see sterling paper money being cancelled by the bank of england, as they have already cancelled old £5/£10/£20/£50 and £1 coins, you have to bring them to the bank an exchange for new plastic type paper currency,my question is if you have some set aside do you think they would cancel outright or would they make you declare, if things get sticky, or would you be safer keeping in bank, for there is some insurance scheme up to £75 0r £85k, one named account, not that would effect me in the amounts, can you advise should I maybe bring some US dollars into piggy bank, much obliged, for your help will go towards helping my parents/family extended family circle, I just buried my mother a week ago, so my dad’s a bit all over the place, he has a few £1000’s, has difficulty putting money in banks/post office and questions and restrictions getting money out, they shut the last bank down in November, he lives in a town of 10,000 pop, has to travel to the city, not up to that now, any insight would be gratefully appreciated.he lives in the north of Ireland.
EP

ANSWER: Britain does cancel its currency. That allows the government to take that direction. The difference with the US dollar is that it has never been canceled and it would take an Act of Congress. Trudeau is Canada interestingly passed an Act to give him the authority to cancel paper ,oney. He did cancel the old notes as well. 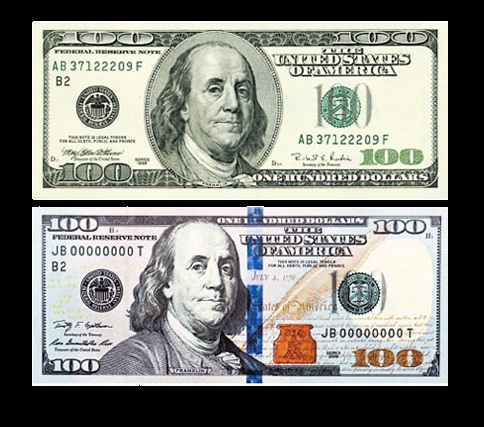 While the US replaced the $100 bill, the old one is still valid. Since 70% of the US paper dollars reside outside the USA for they are the hedge against various governments, the Democrats would love to cancel the currencies following the same Marxist agenda that cash is EVIL.

In this atmosphere where Biden just reads the teleprompter and there are serious concerns in DC about his mental ability going forward, this means we really do NOT know who is running the show. All I can say is that demands, policies, and tactics are the hallmark of Neocons.  They have achieved their dream of controlling the White House. They have never allowed a day to go by without plotting how to conquer the world. 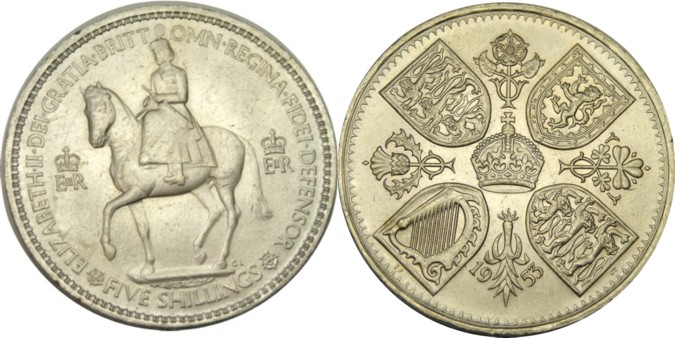 Unfortunately, The British pound is called “sterling” meaning it was once one power of sterling silver. Even in 1953, Britain had abandoned silver in its coinage. They struck coins in Cupro-Nickel. So it is hard to do the same as an American can do, hoard the old pre-1965 silver coins. When Roosevelt confiscated gold during 1934, that meant whatever you had on deposit in a bank was taken. He did not go door to door searching for gold coins. So keep that in mind that the banks will do whatever they are ordered to do. They are not on your side. They must be loyal to the state to retain their license. 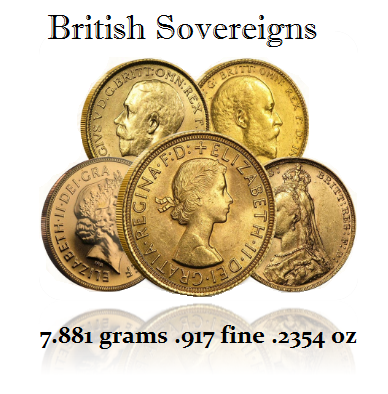 You may want to look at British sovereigns, which are just under a quarter ounce of gold. Just keep it to the common dates, circulated is fine. You are not looking to be a rare coin collector. At least when Germany was going through its hyperinflation, people were able to hoard foreign currencies as well as tangible assets that included land, art, rare coins and stamps, and even old cars. Anything that is not relying on government and is not in some official storage that the government can seize. For they will also act ALWAYS in their own self interest.

The post Government ALWAYS Act in their Own Self-Interest first appeared on Armstrong Economics.

Mother of All Financial Crises