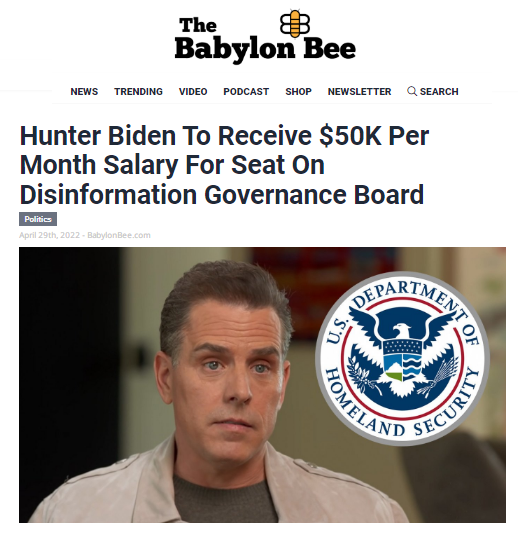 Every dictatorship throughout history established a propaganda arm which they have typically called variations of the “Ministry of Truth.” The Russian USSR established Pravda, which simply means “TRUTH.” When insurance companies could not sell death insurance, they called it life insurance and everyone bought it. The Biden Administration has now formally joined the ranks of such dictatorships throughout history with their creation of the so-called “Disinformation Governance Board.” 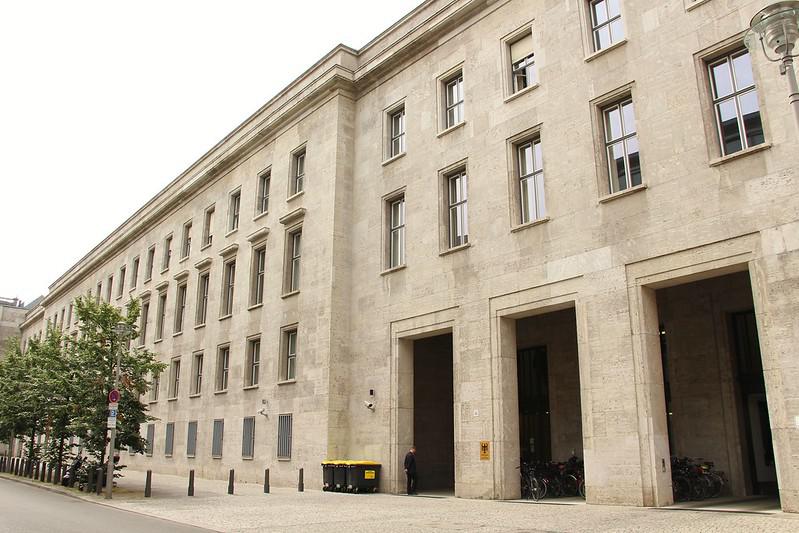 This is a typical attack on free speech. Hitler created the very same type of ministry formally called Reich Ministry for Public Enlightenment. It was responsible for controlling the content of the press, literature, visual arts, film, theater, music, and radio in Nazi Germany. Today, we call it “cancel culture.”

The computer forecast that post-2020.05 we would enter the Age of Authoritarianism, and the forecast has been spot on. Those pulling the strings to Biden’s mouth behind the curtain are simply out to destroy everything America was founded on. This is a direct assault against the First Amendment and they will cleverly intimidate private parties to act and therefore circumvent the constitution, which only prohibits the government from violating your rights (not the New York Times, etc.).

Biden has confiscated the assets of private Russians and the next step will be to confiscate all assets of all Russians and imprison them when direct war breaks out, just as they did to the Japanese. There were three major cases concerning the Japanese making it to the Supreme Court.

In 1943, Minoru Yasui’s case appeared before the U.S. Supreme Court, which ruled that Yasui was still a U.S. citizen and that the curfew he’d violated was valid. Yasui eventually ended up at an internment camp in Minidoka, Idaho, where he was released in 1944. Yasui died in 1986 without ever seeing justice.

Gordon Hirabayashi was a University of Washington student who was charged with defying Executive Order 9066 by missing curfew and failing to report to an internment camp. Hirabayashi was arrested and convicted in 1942. He was thrown in prison for two years, where he was abused for being Japanese. His case finally made it to the Supreme Court which held that the President’s executive order was not discriminatory because it was a military necessity. So claim it is required for war, and you have ZERO Constitutional rights.

Fred Korematsu was a 23-year-old shipyard welder who also defied orders to report to an internment camp simply because he was Japanese. After his arrest in May 1942, he was convicted of violating military orders. Korematsu fought his case all the way to the Supreme Court which also upheld the government arguing that race did not factor into the internment of Japanese Americans and that internment was a military necessity. That was perhaps one of the worse decisions next to Dread Scott which defied all common sense. If you were Japanese, you had to report to the prison camp, yet they held it had nothing to do with race.

In 1988, Congress passed the Civil Liberties Act, which led to a formal government apology for internment and payment of $20,000 EXCLUSIVELY to internment survivors. If you died before 1988, which many did, tough luck.

Biden would sign the same Executive Order, which circumvents Congress and is outside the confines of even a Republic. He can sign an order forbidding you to have children if your IQ is less than a specific number. Gates demanded the IQ of women he would consider as he did with his ex-wife. Biden can sign an Executive Order even saying you must sacrifice your first son on the steps of the White House. It is then your burden to go to court and claim it is unconstitutional. This is what is SERIOUSLY wrong with our legal system. It is not a restraint upon government, for they can do whatever they like knowing you have to take them to court. In the meantime, they accomplish their goal to do whatever, from confiscating all your assets and selling them for $1 to a friend, killing you arbitrarily, or shutting down your company. There is NOTHING they cannot do because courts will ONLY rule AFTER the harm is caused. They call that “standing,” where ONLY those harmed can argue in court.